Shinsegae Group will launch a brand new entity that specializes in e-commerce  in an effort to become Korea’s answer to Amazon.

“[Through the new entity], we hope to maintain the existing SSG.com brand and maximize brand power by raising [people’s] awareness of our professionality in the online market,” the company said in a statement.

Shinsegae Group in December spun off Emart Mall and Shinsegae Mall from Emart and Shinsegae. The board of directors in January voted to merge the two new entities.

It has already been running SSG.com as an e-commerce website that offers access to its various online malls, but it is currently only a customer-facing interface, not a company in its own right.

SSG.com’s sales goal for this year is 3.1 trillion won (US$2.8 billion), which is 29.1 percent higher than the sales recorded by the online platform last year.

The company hopes to reach its ambition through aggressive marketing, especially on raising the efficiency of delivery services.

It will make a heavy investment on raising the delivery speed by establishing an additional distribution center in Gimpo, Gyeonggi. It will be the third distribution center, and is scheduled to open in the second half of this year.

“With the official launch of SSG.com, we are getting ready to become the country’s top e-commerce enterprise,” said Choi in a statement.

“Instead of just selling goods online, we are also planning to function as a ‘Linker’ by connecting consumers online and offline like [offering them the platform to] share their lifestyles on the internet.” 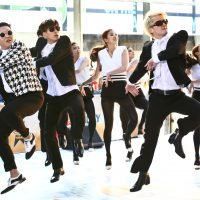 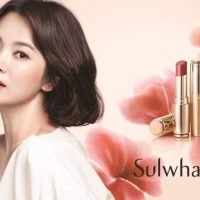