You can now buy Jaguars online from Ticket Monster

Ticket Monster put on sales of 20 Jaguar XE Portfolios and R-Sports on Monday morning, marking them down 7 million won ($6,317) from the regular retail prices to 48.1 million won and 46 million won, respectively. The two models were sold out in three hours, the company said.

Ticket Monster said it could sell all of the vehicles on the first day because it offered the best available price and even promised a refund if it’s not the cheapest.

“Although new cars have been sold by overseas online shopping malls, it is the first time that a Korean e-commerce site sells new cars online,” a company official said.

Consumers made a one-time payment on the website and will take over the vehicles from designated dealers or visit dealer shops, officials said.

Ticket Monster said the latest move was aimed at changing customers’ expectations and leading the new trend in the highly competitive market. 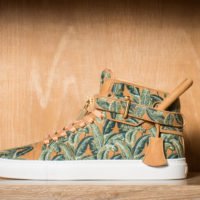 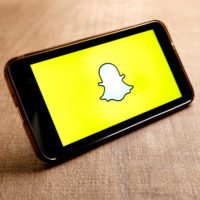 Retailers: Should your business be on Snapchat?