Tencent and JD.com have again teamed up to purchase a stake in Chinese retail chain Better Life Commercial, as the two tech giants work to challenge Alibaba’s retail dominance in China.

Tencent and JD.com will pay $140 million and $117 million, respectively, for the minority stake which aims to extend their retail presence in China.

The Chinese retail market is currently dominated by market leader Alibaba, however, JD.com is gaining share in its number two position.

The deal will see Tencent and JD.com partner with Better Life to create online and offline retail models and a digital ecosystem.

Better Life retail chain operates 592 stores in China and earned RMB37 billion (US$5.8 billion) in 2016, according to Reuters.

The deal is the latest in a string of retail plays by the two companies including a joint investment in Chinese ecommerce player Vipshop last year, and a partnership with electronics retailer Suning to buy a stake in Wanda Commercial. Tencent called the deal was “one of the largest single strategic investments between Internet companies and brick-and-mortar commercial giants”.

The investments are all part of the tech giant’s strategy to bolster its retail credentials and particularly its mobile payments system Tencent Pay, which is battling for market share against rival Alibaba’s AliPay. 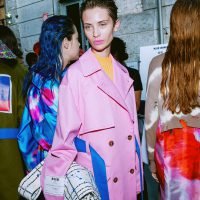 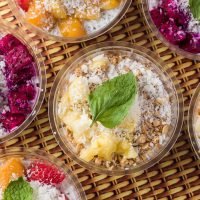 Is Asia changing its way of thinking about food?