Danish jewellery maker and retailer Pandora has become the latest European firm to launch on Alibaba Group’s business to consumer platform, Tmall.com, as it seeks to take a slice of the fast-growing Chinese jewellery market.

The launch is Pandora’s first move into Chinese e-commerce and will be followed up the brand’s own transactional website in December.

Company president Kenneth Madsen said there was a clear logic to launching on Tmall given its leadership in Chinese e-Tail and its ability to offer “the broadest approach to the Chinese consumer.”

The eight-year-old online mall was China’s largest platform for brands and retailers in terms of monthly active users in 2015, according to iResearch. It currently hosts a large number of storefronts for international and local brands and retailers.

E-commerce is becoming ever more popular among Chinese consumers as internet connections get faster and payment security increases. In 2015, the country saw online retail sales of CNY 1,795bn (£217.8bn), a rise of 53% year-on-year, Pandora said. 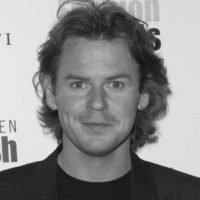 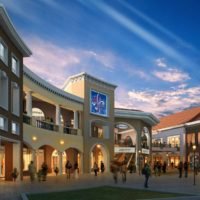