China’s cross-border e-commerce is forecast to see turnover top 9 trillion yuan (1.3 trillion U.S. dollars) in 2018, according to a report released by the China E-Commerce Association.

Tong Xiaomin, chief engineer at the Information Center of the Ministry of Industry and Information Technology, said that the Chinese government supports cross-border e-commerce with policies and infrastructure building.

Globally, however, trade protectionism in forms of tariff barriers and anti-monopoly investigations has posed negative influence on the development of cross-border e-commerce, Tong said.

He suggested that Chinese e-commerce firms and importers should heed turbulence in the international trade environment and improve their global competitiveness. Meanwhile, the e-commerce platforms should explore new market and adopt new technologies and applications to ensure the high-quality development. 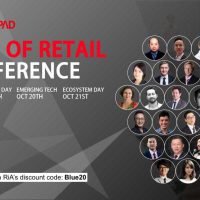 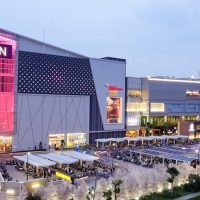