German discount supermarket chain Aldi is planning to start online sales in China this month, hoping to appeal to Chinese consumers interested in German brands with a selection of wine, snack and breakfast products.

The company will sell its own brand products via online platform Tmall Global, operated by Alibaba, and will use its Australian suppliers to serve the Chinese market, it said in a statement on Thursday.

An initial “soft launch” on March 20, which typically sees a product offered to a limited audience, will be followed by a full launch event in Shanghai on April 25, Aldi said.

The German discount chains are increasingly expanding abroad, with rival Lidl saying last month it would open its first stores in the United States this summer.

The Chinese foray is being run by Aldi South, which also owns Aldi US and runs the chain in Britain. It entered the Australian market more than 15 years ago. 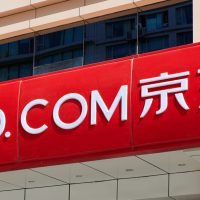 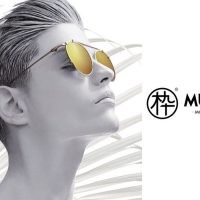