Dolce & Gabbana has recently opened a pop-up store in Ho Chi Minh City, in anticipation of its flagship store opening in May.

Designed by Milan-based designers Giovanni Bressana, the Dolce & Gabbana store is red in colour, symbolic of the Chinese New Year, a time in the calendar where more Chinese are flocking to places like Vietnam for shopping holidays.

After the pop-up, Dolce & Gabbana has already signalled it plans to officially enter Ho Chi Minh City. It will set up a flagship store in May in the Vietnamese capital, in partnership with the IPP Group.

In October, IPP invested US$18 million to turn the corner of Nguyen Hue and Le Loi boulevards, part of the Rex Hotel, into a shopping strip. The Rex Hotel handed over 2,000 square metres of retail space to the IPP Group to do so, and the Rex Shopping Arcade project was born. 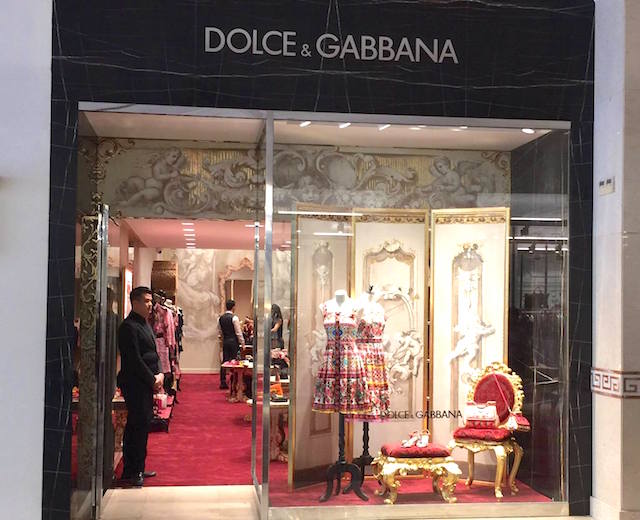 [whatsapp]
Featured Articles of the Week
Staff Writer 6 mins ago

While facing near-record household debt and a high cost of living, Thailand aims to generate 31 percent more wealth in five years through economic and…