Inside, the pop-up store is divided by floor-to-ceiling glass panels, to increase openness and light. From a bird’s eye view, the store is designed like a diamond and is mostly white, with graphic embellishments coloured in the house’s signature Tiffany blue.

Moreover, the store hosts special Tiffany’s collections, which will be launched consecutively to maintain interest in the store. First up, is the Wedding Diamond Series, followed by the themes Stylish Accessories, Christmas Season and Valentine’s Day. 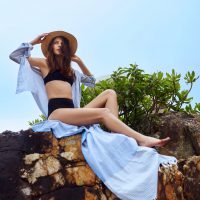 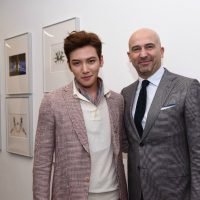