Global fashion brand MCM said that it offered made-to-order designs of its most popular products for the first time at its pop-up store in Isetan department store in Tokyo.

The store, located in the luxury Isetan Shinjuku department store in Tokyo, Japan, allowed customers to pick up customized items they had designed through the brand‘s mobile app. Customizations included being able to change the color of the leather, handle or studs on MCM’s most popular products, as well as monogramming.

SEE ALSO: It’s all about “TGIF” for CEO of MCM

“The result is because of our initial investment in the country. We do not worry about the result, as we are positive of successfully entering the fiercely competitive Japanese market,” a Sungjoo official said.

Recently, MCM is strengthening its global business in order to make a second leap.

Starting in July, the MTO service will be available at the brand‘s two stores in Ginza in Tokyo. The service will be expanded globally to cover MCM’s 35 markets in the second half of 2017. 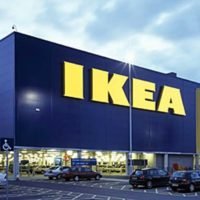 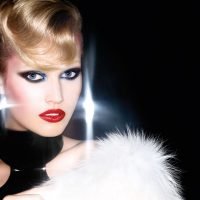