It has been an exciting month at Harbour City in Hong Kong among pop-ups and new store openings.

Harbour City is definitely a must-go destination for shopping in Hong Kong. Either you live in the city, or just drop by, the mall by the harbour in Tsim Sha Tsui on Kowloon side is where to go to find from luxury to lifestyle brands and extravagant pop-ups.

The mall is a complex which includes: Marco Polo Hotels, Ocean Terminal, Ocean Centre (with 1980s retro decor), the Gateway and the Pacific Club Kowloon. It is located along the West side of Canton Road, stretching from the Star Ferry Pier in the South to China Hong Kong City in the North.

After weeks of pop-up activations such as the first Louis Vuitton Hong Kong Hard-Sided Pop-Up to showcase trunks and cases and show visitors the art of behind their creation; Nanos pop-up store to delight parents with kidswear creations from Spain; Fendi pop-up store showcasing the Roman luxury Maison’s FF signature, designed by Karl Lagerfeld in 1965; May culminates into the opening of the new Buccellati store.

Buccellati is one of the world’s most renowned high jewelry houses, celebrated for its craftsmanship, design, and one-of-a-kind masterpieces. Buccellati prides itself in its use of rare stones with a strong focus on colour; a characteristic uncommon to many fine jewelry makers. Today, Buccellati jewels are admired worldwide not only for their design and genuine craftsmanship, but also for the house’s signature engraving techniques, which date back to the ancient traditions of the goldsmith’s ateliers of the Italian Renaissance.

The new Buccellati boutique, is the sixth the brand has been opening in Greater China since the acquisition from Gangtai Group on August 1st, 2017, and it confirms the expansion planned in Asia for 2018, that will see the opening of additional stores in Hong Kong, Beijing and other major cities.

The opening of the new stores is supported by an intense communication plan, based on an advertising campaign in some of the most prestigious magazines and newspapers, with the presence of the brand testimonial Zhang Ziyi. 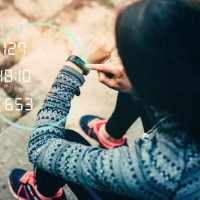 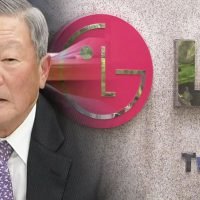