The jeweller is also stocked in multi-brand retailer Lane Crawford, but sees the Gateway standalone store as a prime move due to it interconnected location.

“The Gateway is one of the most popular destinations,” John Hardy chief executive officer Robert Hanson, told WWD. “It attracts locals, professionals, expats and visitors from mainland China. They’re drawn to the energy and the traffic of the mall. This is our only location on the Kowloon side.”

Headquartered in Manhattan, New York, John Hardy jewellery is designed and produced at the brand’s Balinese workshop and studio, maintaining a connection with Asia.

Which is why inside, the new store boasts boards displaying tools, raw stones, paint-brushes, pigments and photos of craftsmanship, displayed throughout dark coloured store. The jewellery is displayed in glass display cases set on pedestals.

Interestingly, the Hong Kong store also implements John Hardy’s special front drawer system – something already established at the jeweller’s SoHo boutique, which allows sales associates to be alongside clients rather than behind a counter; a more informal model of selling that allows clients to explore products.

John Hardy now has stores two stores in Hong Kong, and three in Bali, including one Duty Free location. It is eyeing distribution partnerships for China, Hanson told WWD.

“The Southeast Asia area has always been vital to the brand,” he said. “We opened Gateway Harbour City to build more awareness with mainland Chinese.” 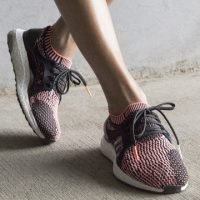 'Green’ is the new black in global fashion trends
Next Article 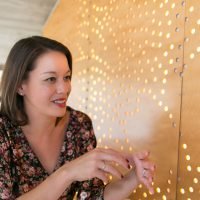