Celebrated as one of the 20 most beautiful bookstores in the world, Tsutaya has been rapidly expanding its business overseas, with the CITYLINK branch being its fifth in Taiwan, wrote UDN.

Adopting its signature “multi-purpose” style, the store will feature a café and spacious family reading space. With a design centered around families, the shop has a relatively large collection of illustrated and children’s books, reported CNA.

This is the third of Tsutaya’s bookstores to be launched by Ruentex Group, one of its two Taiwanese franchisees, according to UDN. The other two branches are located in Songshan and Neihu Districts.

The Nangang bookstore will for the first time feature local brands such as Louisa Coffee and Grassphere. Ruentex Group has also revealed its ambitions to make a foray into southern Taiwan, with another store slated for opening in the Talee Department Store in Kaohsiung next year. 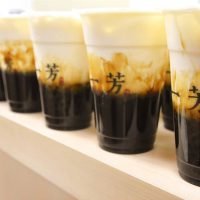 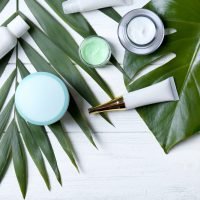