In partnership with Pan Pacific Retail Management (Malaysia) Sdn Bhd, the new location for the Japanese specialty retailer – also known as Donki or Don Quijotewill — span three stories in Kuala Lumpur, as part of the Lot 10 Shopping Mall, along the Buki Bintang strip.

With the debut, Don Don Donki will bring its wide selection of products to the Malaysian public, ranging from groceries to household items, to fashion and beauty and skincare products.

“We are thrilled to welcome the maiden foray of Don Don Donki into Malaysia at Lot 10. The new store with its blue mascot will be vibrant and colourful with a diverse offering of Japanese products and much more…we have seen the organic and viral buzz in recent days discussing this upcoming opening and are delighted by the excitement among Don Don Donki fans. We cannot wait for it to open too,” Joseph Yeoh, vice President of YTL Land & Development, told local media last month.

An exact 2021 opening date in Kuala Lumpur is yet to be announced.

With over 580 stores in Japan and several more in other countries, Don Don Donki was founded by Takao Yasuda some thirty years ago, and has been on a retail rollout across Asia and beyond ever since. In December 2017, the first Donki store in Southeast Asia opened along Orchard Road in Singapore, with outlets now in Bangkok and Hong Kong. 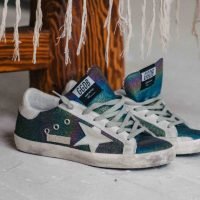 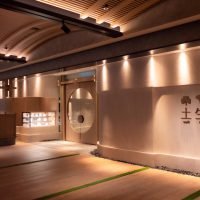