The department store attributed the growth to the surge in men’s luxury goods, which showed 36 percent growth during the period. Brands including Louis Vuitton and Gucci opened separate men’s stores in Galleria Luxury Hall to lead the sales.

Hanwha Galleria said it is seeking to extend the growth by expanding its luxury brand lineup through direct imports _ it has been distinguishing itself from rivals by introducing new brands exclusively. Currently, 35 brands are available at the Galleria Luxury Hall here.

Leading the newcomers is French brand Faure Le Page. The department store said it has won the luxury house’s exclusive sales rights in Korea and will open a store in its Galleria Luxury Hall in Apgujeong, Seoul.

Faure Le Page built its 300-year reputation on its handbags and small leather products. Founded in 1717, the house was famous for making ceremonial swords and branched out to make leather products which became popular among French royalty. Due to its pattern, it is oftentimes compared with Goyard.

As the brand prioritizes scarcity, it currently runs only seven outlets across the world. The Galleria shop will be the eighth.

“Galleria has been making efforts to host Faure Le Page for three years and saw the efforts bearing fruit after a heated competition with domestic rivals,” an official said.

Along with Faure Le Page, Galleria plans to add 26 new brands into its G494 and G494 Homme select shops. The new brands will include France’s Maison Rabih Kayrouz and Italy’s Marco de Vincenzo. 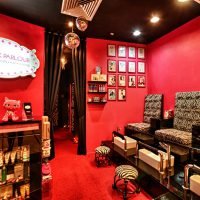 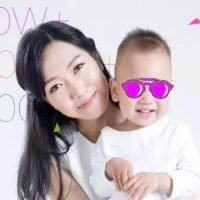