Eslite Bookstore announced the opening of its fourth store in Hong Kong, the Olympian City store in Tai Kok Tsui, on 23rd September.

Eslite Bookstore’s first debut in Hong Kong was the Causeway Bay store in 2012, followed by the Tsim Sha Tsui store in 2015 and the Taikoo store in 2016. Since August last year, Eslite launched a series of pop-up stores in D-PARK Discovery Park in Tsuen Wan, V-city in Tuen Mu and K11 MUSEA, all of which were well received by customers.

The space design of the new Eslite Bookstore Olympian City store characterizes the historical features of Tai Kok Tsui’s Cosmopolitan Dock. It is designed with a wavy blue ceiling.

The Eslite Children Bookstore was also launched in the Mong Kok district for the first time and has become a new landmark for children, serving more than 100,000 people in the area. It is hoped that adults and children can cruise happily in the sea of ​​books.

To celebrate the new opening, Eslite and Hong Kong-based stationary brand and design studio ditto ditto launched an exclusive paper collection. The design of the paper is a combination of the Lion Mountain of Hong Kong and the white dolphins of Taiwan,  with a sea of ​​clouds, making people feel like they were in a sea of ​​books. 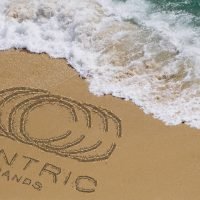 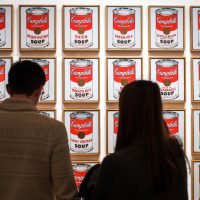