Decathlon will open its first Hong Kong store this year, with plans for two locations – one in Mong Kok and the other in Causeway Bay.

While store specifics or dates have not been given, Decathlon Hong Kong said the openings would take place in August.

Decathlon first entered Hong Kong in 2015 with the launch of country-dedicated website and e-commerce platform.

Earlier in the year, it launched sub-brands Itiwit — a paddle-board line, and Subea — an underwater sports brand, to bolster its current sporting goods offering 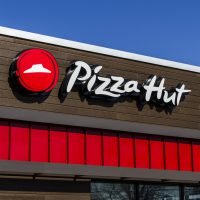 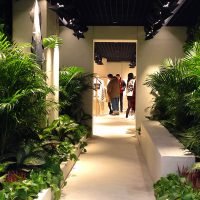