Dubbed ‘H0006’, the New York Ciy store opened on 19 October, 2019 and is located on Flushing Main Street. It serves as the official American flagship for the luxury hair accessory brand, said Tan Mujian in a press release.

The New York store comes after Tan Mujiang’s North America debut in Canada earlier this year with its ‘H002’ store opening in Toronto in March.

Tan Mujiang said its goal is to “popularize its brand by operating its own franchise shops all over the world.”

Launching in the mid-nineties, Tan Mujiang describes itself the sole-listed company globally to make and sell wooden combs; all made from natural materials by traditional Chinese handicrafts.

Since 2013, Tan Mujian has been intent on expansion and has set up a general franchising model in the hope of finding franchisees that are interested in the brand.

In the last six years, Tan Mujiang has inked more than 80 patents and sells via more than 1,200 shops all over China. It also boasts overseas flagship stores in Southeast Asia and Canada.

Looking ahead, Tan Mujiang said it plans to invest even more in overseas markets, and will participate in international exhibitions.

It also plans to ramp up brand and product exposure via social media and hold a series of promotion activities in store in global markets, it added. 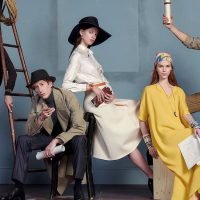 Hermès sales up 13% in third-quarter, Asia revenues soar
Next Article 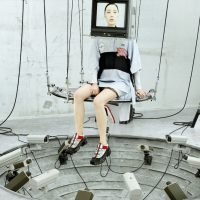