The plant-based hair product brand officially bloomed inside the Pavilion Kuala Lumpur on January 13. Aveda has coined the new look salon the ‘Experience Centre’ – a retail concept already rolled out the U.S. and in nearby Hong Kong and Singapore.

The experience centre moves away from typical shelving and front door entries, designed to both entertainment and service patrons. Inside, the salon is divided into six Experience Zones where consumers can traverse the different areas ranging from haircare for both men and women, skincare and body care. Meanwhile, the new Aveda open concept design permits patrons to buy products or receive a treatment or tutorial.

In the middle of the store, styling tutorials are available in the Art of Hair Experience Zone. Customers can pick their preferred look in a video tutorial and get an Art of Hair Styling Kit to recreate the look at home. Complimentary hair styling tips from an Aveda advisor are also on offer in store.

Other features of the centre include a large television plays new product demonstrations and shows Aveda artists working backstage at International Fashion Weeks and Aveda events.

Aveda is part of the Estee Lauder company fold. In February, the company said it remains on target for fiscal 2017 with net sales increasing 3% to $3.21 billion in the second quarter. 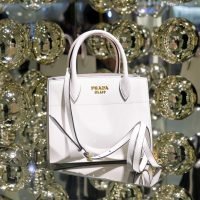 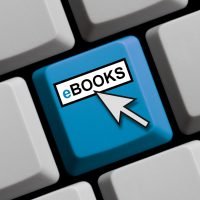