Year of the Rooster Luxury Items: Hit or Miss with Chinese Consumers?

Since Chinese consumers have become one of the most important forces of global luxury consumption, special zodiac-themed items in celebration of China’s Lunar New Year have been produced by more luxury brands every year.

However, with Chinese luxury buyers becoming increasingly sophisticated as more members of the younger and well-educated generation enter the market, the tastes and needs of many consumers have changed. As a result, we’ve seen rising criticisms and discontent with the New-Year designs in the past two years from Chinese media and online commentators.

With the year of the rooster just around the corner, high-end brands have released their 2017 products celebrating this year’s zodiac sign. Some of the items have become the subject of online criticism or sarcasm from China’s mainstream media, social media influencers, and regular internet users.

First of all, Chinese customers don’t like it when they feel designers misinterpret or misunderstand Chinese culture.

When it comes to making cultural references to the Lunar New Year, they hoped to see richer and more authentic Chinese elements rather than overused ones. One user commented on MCM’s rooster-embroidered handbag, stating, “red, gold, and zodiac signs are symbols of Chinese New Year, but why do they [luxury brands] believe we want to carry a bag with a zodiac animal all year round?” Indeed, Chinese culture is reserved and implicit, so as one of the most important symbols of the Lunar New Year, a zodiac animal is not a thing that appears frequently in people’s daily life.

Chinese people will not spend money on these products if some cultural symbols do not fit with the public image of the brand.

For some brands that are traditionally not familiar with Chinese culture, it is hard for their designers to naturally and elegantly integrate authentic Chinese elements into the essence of their design. One prime example is Longchamp’s rooster handbag, which is featured in red and gold with an embroidered rooster. But the product seemed to attract an especially high number of negative comments and a low number of positive ones from Chinese netizens on Weibo. An online commentator said, “Simply adding an image of the rooster on a red-and-golden bag just has no sense of aesthetics.” Longchamp’s special bag for the year of the rooster

Chinese consumers will not buy these products if they feel the designs look like counterfeits (shanzhai).

Young luxury buyers, in particular, can be scared away by the thought that these items can also be purchased on platforms such as Alibaba’s Taobao at a much cheaper price. The New Year-themed items from Calvin Klein stand out as a typical example of a brand accused of being guilty of this type of mistake. One commentator said on Weibo, “If I spend that much amount of money on it, why would I want to buy something that looks like a fake?” Another user said, “The design is so tacky. CK might still think Chinese consumers are as tasteless as they were like 20 years ago, but the young generation is truly the opposite!”

Not all online reactions are negative and commenters expressed differing opinions on brands’ items. A famous Chinese blogger, Mr. Bags, believed many luxury brands have already made some progress compared with their designs in previous years. He praised this year’s New Year collections by Gucci, Tod’s, Dior, and Chopard, among other luxury brands in his post on WeChat. More than 100,000 WeChat users read that article, and a lot of readers echoed the view that this year’s Dior bracelet was much better than last year’s monkey-themed one. 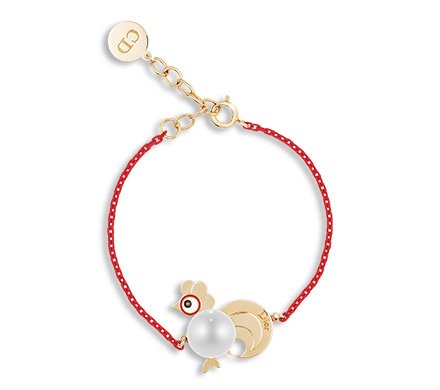 China’s Lunar New Year period will continue to be one of the most important times of the year for luxury brands to target Chinese consumers. However, the era in which Chinese people will just buy whatever luxury brands make has gone. Their tastes have evolved remarkably as the luxury market matures in China. The social media backlash that has happened in recent two years has sent a message to all luxury brands that hope to cash in on this special occasion: Chinese customers’ opinions cannot be ignored when making China-related products. Otherwise, a design is likely to receive more mockery than appreciation. 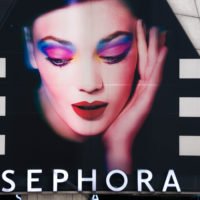 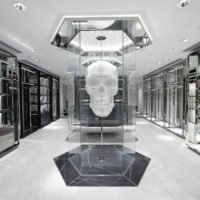