Chairman and Chief Executive Remo Ruffini said in a statement he was convinced the group would continue to grow in 2017.

During a conference call with analysts, Chief Operating Officer Roberto Eggs said the group has started talks with Dufry for new openings in airports, timing will depend on opportunities.

He also said that the group filed for Patent Box tax break regime last year and is expecting an answer from Italian tax authorities this year. He added that the group plans to continue investing, making it imprudent to think of a better EBITDA margin in 2017 than in 2016. 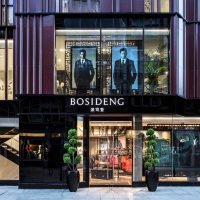 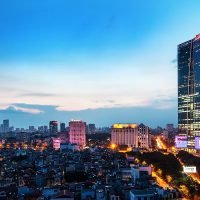