How Lego plans to crack the Chinese market

Lego CEO Jorgen Vig Knudstorp has told CNBC that China offers “a unique opportunity for growth,” claiming that his firm is well-positioned to become the country’s number one toy brand.

His comments come as the Danish toymaker prepares to step up its operations in China. Lego will open its largest retail store in the world near Shanghai later this year and is due to complete work on its first Chinese factory in 2017.

The toymaker faces a myriad of challenges as it tries to grow sales in the world’s second-largest economy. Lego sparked controversy back in 2015 when it refused to sell in bulk to dissident Chinese artist Ai Weiwei, with critics accusing the company of not wanting to wrong-foot the Chinese government. 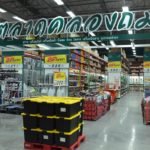 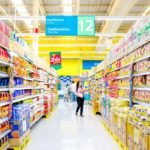