American cinema operator AMC Entertainment Holdings, a subsidiary of China’s Wanda, announced that they will invest GBP921 million, which is about CNY8.01 billion, to acquire from the private equity firm Terra Firma.

Headquartered in London, Odeon & UCI is reportedly the largest cinema line in Europe.

According to the agreement, AMC will also take over the GBP407 million debts of Odeon & UCI; therefore, the total transaction value will reach GBP1.328 billion including all debts.

This transaction is expected to be closed at the end of 2016. On the completion of the transaction, AMC will have 627 cinemas and over 7,600 screens in eight countries. Meanwhile, Wanda will form its global cinema distribution, building a leading position in North America, China, and Europe. 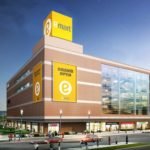 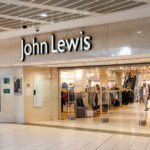