Nike’s profit rises on stronger demand in U.S. and China

Nike Inc.’s quarterly profit rose 7% amid stronger demand in the U.S. and China, and executives defended the company’s performance amid heightened sportswear competition.

In recent months, the world’s largest sportswear maker has taken steps to drive more direct sales, improve its online sales apps and adjust pricing on some of its marquee products, such as its signature basketball shoes. Still, the company has been dogged by concerns that rivals Adidas AG and Under Armour Inc., as well as so-called athleisure sellers, are sapping demand for its products.

“I think there’s a misconception that growth in our lifestyle business comes at the expense of growth in our performance business. The reality is they fuel each other,” — Nike Chief Executive Mark Parker

The company acknowledged that sales in its basketball division fell short of expectations, particularly in two lines of its signature basketball shoes.

Nike said it addressed the problem with new designs and lower prices, brand President Trevor Edwards said, and expects the division’s growth to resume in the second half of the fiscal year. “To be clear, basketball is back,” he said.

The company reported its futures orders, or wholesale orders set for delivery over the next six months, are flat compared with the comparable year-before period. At the company’s first quarter report in September, Nike reported a rise in futures of 5%. Nike says that its growth in sales direct to consumers will lessen its reliance on the metric, which has long been used as a proxy to measure demand for swoosh products by Wall Street. 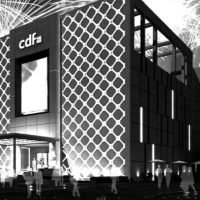 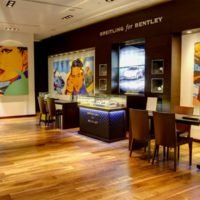