How to reduce costs to offer lower rates is key not to eat the margins. PUBLIC operates with less staff than most hotels and uses technology to replace amenities like standard room service. Following is a transcript of the video.

The PUBLIC hotel offers “luxury for all.” PUBLIC is a 367-room hotel in New York City’s Lower East Side.

PUBLIC was created by hotelier Ian Schrager, cofounder of legendary NYC nightclub Studio 54. The property was purchased in 2012 for $50 million.

Ian Schrager, Founder of PUBLIC Hotel, told Business Insider in an interview: You know, I do not know why the industry is in denial about AirBnB. You cannot stop a good idea.

You may delay it, you may slow it down, but it is a new idea and at the end the new idea will prevail. And the only way to defeat the new idea, is with another new idea”.

PUBLIC reduces the staff by enabling guests to check themselves in via kiosks. There is no standard room service. Instead, food orders are placed on the main floor for pickup.

PUBLIC offers several restaurants and bars, a basement club and arts venue, and a rooftop lounge.

“Hotels used to be more than a place to sleep. They should be a microcosm of the best that the city has to offer. We need to provide as hoteliers, those things Airbnb cannot provide,” Schrager concluded. 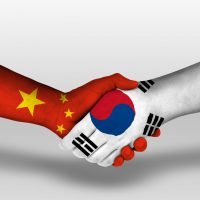 China and South Korea to resolve THAAD
Next Article 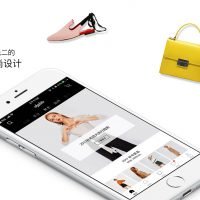