Indonesian Go-Jek closes in on new $1.2 billion round

Go-Jek, the on-demand transportation company that rivals Uber and Grab in Indonesia, is getting close to pulling in its next huge funding round.

That’s because JD.com, the China-based e-commerce firm that rivals Alibaba, has agreed to join Go-Jek’s upcoming $1.2 billion round, a source with knowledge of discussions told TechCrunch.

We reported on the upcoming round, which would value Go-Jek at $3 billion post-money, in May when sources told us that Tencent had formally agreed to lead the deal.

It looks like it has taken slightly longer to pull things together than was anticipated at the time, but the addition of JD.com — a long-term Tencent partner, which is reportedly putting $100 million in — it is close to being finalized.

Founded in 2010, Go-Jek began as a motorbike taxi on-demand service but it has since expanded to cover four wheels and offer services like grocery delivery, massages and more. The company most recently claimed to have over 200,000 drivers across some 25 cities in Indonesia, which remains the only market where it is active — although it does have a sizable development team located in India.

Go-Jek is also making a big push for its digital payment service, which it hopes can go beyond merely paying for rides and help build engagement and loyalty with customers to help it battle Uber and Grab.

In that respect, the addition of Tencent — which has turned WeChat into a huge chat app with a strong mobile payment business, too — and JD.com could massively help. 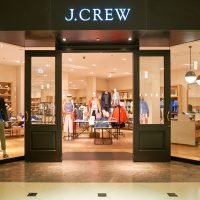 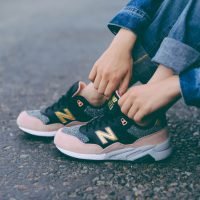