Xiaomi’s smartphone shipments in China dropped by as much as 38% in the second quarter, a new decline that has rendered the company once known as “China’s Apple” the fourth-largest competitor in the market, according to Bloomberg.

Research cited in the report indicates that Xiaomi had 10.5 million smartphone shipments in Q2, compared to 17.1 million shipments a year ago. Xiaomi’s smartphone sales in the first quarter had also slumped, decreasing by 26%.

The number one spot of Xiaomi, which built a global name for itself by marketing smartphones at a fraction of its competitors’ prices, has officially been overtaken by Huawei Technologies, Bloomberg reported Tuesday.

Huawei in July announced a 25% increase in smartphone shipments in the first half of the year, while Xiaomi, facing flattening revenues, launched efforts to bounce back with the opening of new retail outlets across China, Fortune’s Scott Cendrowski reported.

The company is now hoping to target customers who prefer brick-and-mortar locations to online shopping, and who may better notice in a store some of its other products, such as rice cookers and Bluetooth speakers.

Xiaomi this summer also unveiled a new smartphone model, the Redmi Pro, and its first laptop, the Mi Notebook Air.

Despite its claim to fame, Xiaomi doesn’t “like being called a smartphone company,” Fortune’s Matthew Heimer reported last year. “They prefer to be called an internet company.” 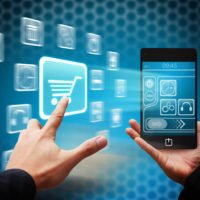 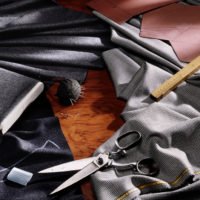