Foxconn participates in $106m funding round of Paris-based Devialet

The round was led by European investment fund Ginko Ventures in which other investors like Groupe Renault, Sharp Corporation, Playground Global, Naver, Roc Nation, Future French Champions, CM-CIC Investissement and Bpifrance also participated, the company said in a press note.

Devialet will use the money for rolling out its technology across automotive, television and Internet of Things (IoT) industries besides using funds for expansion of distribution networks and for enhancing R&D capabilities.

As part of the deal, Fleur Pellerin and Jean-François Baril will join Devialet’s board of directors as directors while Caroline Giral (CM-CIC Investissement) and Marc Auberger (FFC) will become part of company’s board as board observers.

“This fundraising marks a new stage in our incredible development towards a global tech company and leader in our industry,” Saud Quentin Sannié, co-founder and CEO of Devialet.

“Our ambition is to be the pioneering role model of technology at the service of emotion throughout the world. We are extremely happy and proud to welcome the new investors, they will support our geographical influence, especially in Asia and the US,” Sannié added.

Devialet employs over 230 people and claims to double its turnover every year. 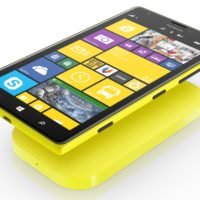 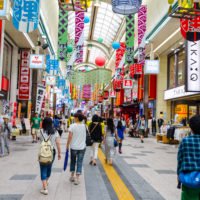