Tesla’s first showroom would be ready to open November, according to retail industry sources Tuesday.

The dealership will be housed on the second floor on a site of 200 square meters and will display three core models. The store is adjacent to a parking lot installed with chargers for electric vehicles lot. Working-level meetings on the terms are under way, the sources said.

The company is also considering opening another showroom in Cheongdam-dong in southern Seoul,” another informed source said.

Starfield Hanam would make the nation’s largest suburban complex shopping mall with 459,498 square meters in total floor area on a site of 117,990 square meters. The shopping mall has a parking lot for 6,200 cars. It officially opens on September 9. 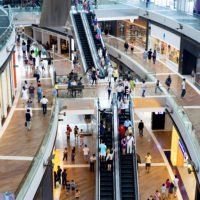 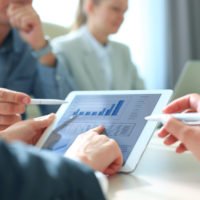