Tesla had driven a rocky road in China since its launch in 2014, with a host of issues—including communication lapses, slow deliveries and concerns over charging—denting 2015 performance. But of the over $7 billion in total revenue Tesla reported for 2016, China accounted for about 15%. The U.S. was still Tesla’s largest market by far, representing $4.2 billion in revenue—double last year’s tally.

The turnaround of Tesla’s Chinese fortunes has been driven in part by the company’s robust expansion and commitment to adding charging points.

In 2016, Tesla added 57 new stores worldwide and over 200 supercharger stations; by year-end the company had doubled the number of charging point locations to 4,140. The company also said it’s planning to introduce converters to allow car owners to recharge at state-run charging points, a move expected to address driving range concerns in China.

According to the filing, 97% of Tesla’s revenues still come from the automotive sector despite the company’s acquisition of SolarCity last summer. 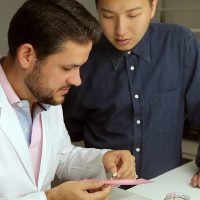 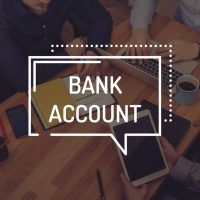