Imported beers are expanding their footprint in Korea as more consumers choose foreign brands over domestic ones due to a mixture of taste and price.

According Korea Customs Service data, beer imports in the first three months of 2019 were valued at US$72 million, a 4.5 percent increase on the fourth quarter of 2018. At this pace, the country may be able to beat the 2018 record.

The government, which is discussing the revision of beer taxes, has been criticized for the “unfair” difference in taxes on domestic and imported brands.

Given it has been only five years since the value of beer imports surpassed US$100 million, imported beers are showing explosive growth. Competition in the market is expected to become fiercer after China’s biggest brewer, China Resources Beer, recently launched a new product here.

Industry officials said the soaring popularity of imported beers could be because they are relatively cheap.

The officials said this is caused by different taxation on domestic and imported beers.

An official from the Korea Alcohol and Liquor Industry Association said the tax gap between the two is as much as 20 percent. The official said the market share of imported beers in 2018 grew more than fourfold on that of 2017. 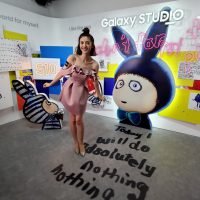 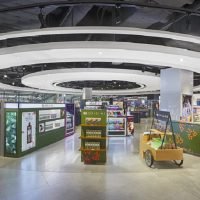