South Korea’s Hyundai Department Store is creating a giant fashion business as it buys SK Networks’ fashion operations for KRW326.1bn (£220m/$284m). The purchase should be completed by February at which point SK Networks will quit the fashion sector.

The deal comes as Korean fashion is more in the spotlight than ever with South Korea brands and the country’s pop culture being a huge influence on the Asian region and beyond.

The two companies inked a deal to merge SKN’s 12 fashion brands into Hyundai’s Handsome fashion unit as the latter company continues its aim of becoming the country’s top fashion player.

Handsome has annual sales of KRW750bn and with  SKN’s KRW600bn added in, the merged group becomes the fourth largest fashion company in South Korea behind E-Land, Samsung C&T and LF.

Analysts said the two businesses are a good fit and are unlikely to cannibalise each other’s trade as Handsome is known largely for its local womenswear brands while SKN is a major importer of global labels such as Tommy Hilfiger, DKNY, Club Monaco and American Eagle.

However, until the deal completes, it  also owns a number of house-brands, including Obzee, O’2nd and Rouge & Lounge. 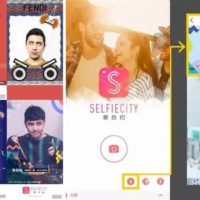 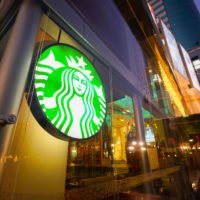