Korea’s cosmetics exports in January-May up 36.7 percent on year

According to data released by the Korea Customs Service on 28 June, K-beauty exports between January and May this year amounted to US$2.06 million, up 36.7 percent against a year ago and showing little signs of softening.

Last year, cosmetics exports reached an all-time high of US$3.92 billion, nearly quadrupling from US$1.05 billion in 2013 and overwhelming imports of US$1.17 billion.

The bulk went to ethnic Chinese – 37.4 percent in the mainland and 24.6 percent in Hong Kong. Of the remainder, 9.4 percent was consumed by Americans, 5.0 percent by Japanese, and 3.4 percent Thais.

Chinese have been the biggest non-Korean consumers of K-beauty products since 2000. Exports reached US$1.47 billion last year alone, also helped by a sales tax cut on cosmetics in China.

Korean beauty products are rapidly gaining ground in Vietnam. Exports to Vietnam hit US$123 million last year, up a whopping 109.5 percent on year. Shipments to traditional beauty powerhouses of France and the United Kingdom have also been on a steady rise.

Basic skin care products accounted for the largest 50.7 percent of the country’s total cosmetics exports last year while makeup products made up 9.5 percent, those for eye makeup 3.6 percent, and lipsticks 3.2 percent. 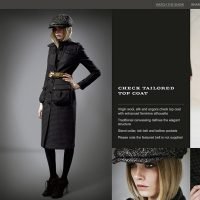 EXCLUSIVE : I have all this data, now what?
Next Article 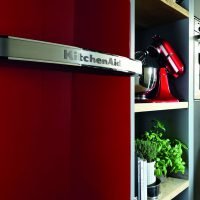