LB was launched in the health and beauty store ‘LOHB’s’ in March 2018 and became immediately popular among Koreans.

LB is an abbreviation of LadyBird. It comes from an ancient European story about a LadyBird considered lucky. The brand name was chosen to suggest that luck will come when all women in the world use LB products.

LB has already been recognized as a well-received brand from many beauty creators, including domestic and foreign influencers.

It features a variety of trendy colors and a wide range of products that are easy to use for beginners. It mainlyprovides eyeliner, eyeshadow, blush, and lipsticks; all supplied at reasonable prices to target urban millennials.

LB plans its full expansion in Korea by March 2019. The brand is also planning to open duty-free shops in Korea. In addition, through the make-up school run by Sosan Pacific, it will propose “LB style” and raise awareness.

Representative of Soosan Pacific said: “we will actively promote the brand awareness of LB to consumers through diverse on-line and off line distribution.” 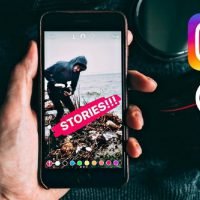 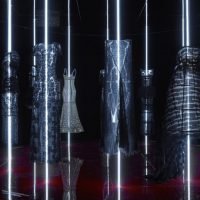 Chanel gives up on financial secrecy