Avon reported its fiscal 2018 results earlier in the month, saying revenues declined as the beauty giant continued to cull it sales representatives across the globe.

Avon reinforced the positives of its “Open Up Avon” strategic plans, addressing falling levels of its representatives.

“We are in the initial stages of our turn-around plan with fourth-quarter results showing sequential improvement in revenue trends in 4 of our top 5 markets, as well as some early signs of progress against our core strategies,” said Avon’s CEO, Jan Zijderveld.

“As we look over the course of 2018, we are seeing tangible signs of increased productivity by our Representatives, with sequential increases in Average Representative Sales, Net Price Per Unit and e-commerce.”

Avon made several cost-reducing decisions in 2018, including the announced sale of its China manufacturing facility. The cosmetic giant more recently announced its intention to reduce the global workforce by an additional 10% in 2019, on top of its already completed 8% reduction in 2018.

“We have begun to identify repeatable business models in training and recruiting, while reducing our cost structure and taking steps to simplify our business infrastructure,” added Zijderveld. 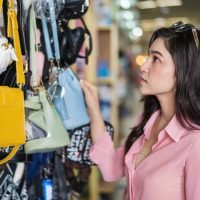 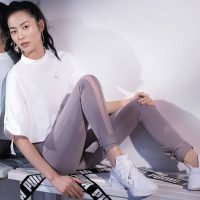