Australia’s No.3 player Nature’s Care try to sell vitamins as a luxury item

Australia’s No.3 vitamins company, Nature’s Care, is attempting to reposition its top-end range as a luxury good by opening high-end retail stores in Sydney, Melbourne, Shanghai and Hong Kong.

Steven Collett, general manager of Nature’s Care, said on Tuesday there was no urgency for a sale and revenues had continued to climb higher without any sign of a slowdown, which had been reported by larger rivals Blackmores and Swisse.

The two market leaders have been hit during the past few months as Chinese entrepreneurs known as “daigous” slowed down their bulk buying from big retailers in Australia that they send home to China.

Nature’s Care is using its black-label range in the Nature’s Care Pro Series as the centrepiece for its new retail stores, which Mr Collett said would be pitched to the very high-end consumer and wealthy tourists from Asia.

“There is a gap in the market for an ultra-premium range,” he said. “We want to be in the same area as Prada, Dior and Gucci.”

Negotiations were being finalised for a Sydney CBD site in the Centrepoint area, with two sites still under consideration. A Melbourne store was planned to open by March 2017, followed by stores in affluent Asian cities like Shanghai and Hong Kong.

Mr Collett said in the past three months, sales revenue was 151 per cent higher than in the same period a year ago. The business generates annual revenues of about $230 million.

About 40 per cent of Nature’s Care products are consumed by people in China, much of it from the army of online sellers. Blackmores opened a flagship store in a Westfield Bondi Junction shopping centre in Sydney’s east, its first foray into retail in Australia. It also operates seven retail stores in Asia. 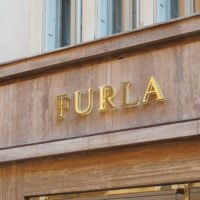 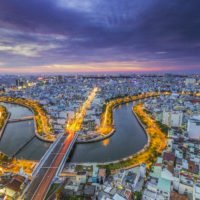