Hermès, known for its $10,000 Birkin bags and $400 printed silk scarves, said the improvement was driven mainly by its leather goods division, while other divisions also performed well although its watches unit fared slightly less better.

The group kept its forecast for a full year 2016 operating margin being slightly higher than 2015’s 31.8 percent of sales.

Hermès added it was keeping an “ambitious” medium-term goal for revenue growth at constant exchange rates, despite growing economic and geopolitical uncertainties around the world. 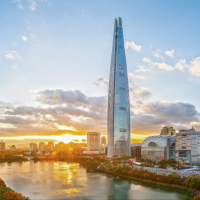 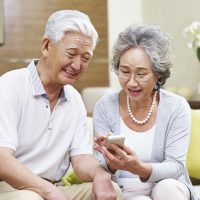 Smartphones use increase among Japanese seniors