Fast-food conglomerate Yum China said total sales grew 5% for fiscal 2016, pushed on by revenue gains at KFC and Pizza Hut, despite comparable sales remaining flat across the board.

“Total delivery sales reached approximately $700 million, and in 2016, we were #1 among restaurant operators in terms of online sales in China. “Cashless payment accounted for about 30% of our company sales,” he added.

Yum China opened 575 new restaurants for the full year, surpassing 7,500 restaurants in China. It opened 302 new restaurants during the last quarter alone, including its first Taco Bell store at the end of 2016.

In a separate press release, Yum China announced the appointments of Joey Wat to President and Chief Operating Officer of Yum China, and Johnson Huang to General Manager of the group’s KFC business.

Huang previously served as Chief Information and Marketing Support Officer. In his new role, Huang will report to Wat, as the new leader for the KFC brand. 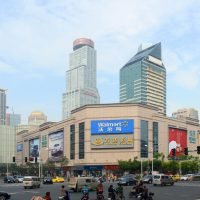 Walmart increases stake in JD.com on Asia appeal
Next Article 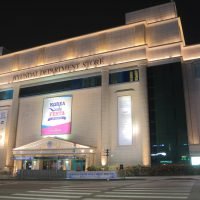