Nestlé and bed company Caspar have teamed up for a second time this year, launching a ‘nap café’ in Tokyo to promote power-sleeps across the Japanese capital.

The food and beverage giant and the sleeping specialist retailer had bowed the nap café in the Ginza shopping district.

The Ginza Nap Café at the Ginza Chairs complex is aimed at people needing to catch up on their rest.

Inside the café, customers will find dozens of beds, set at varying angles to each other to promote privacy. Guests can buy a short 30-minute power nap or settle in for a three-hour long sleep.

In addition to the beds, there are sleeping tables equipped with special foam pillows that support the head and neck. Each sleep session comes with a timer and light activated eye mask.

The initiative was trialled in Harajuku in March 2017 and was deemed a success.

According to reports, Japan is the second most sleep-deprived nation on earth, second only to Koreans. 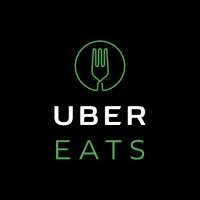 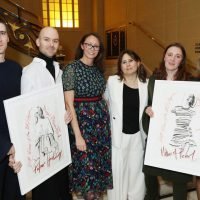