Japanese consumers seem to be developing quite a taste for bubbly, with a recent study predicting that Japan will become the largest market for sparkling wines in Asia-Pacific over the next five years.

According to a Vinexpo study, the consumption of sparkling wine in Japan is forecast to grow 23% between 2015 and 2019, reaching a volume of 4.84 million cases and overtaking Australia as the largest market for sparkling wines in Asia-Pacific.

In fact, consumption of sparkling wines in Japan is growing twice as fast as that of still wines, thanks in part to the growing popularity of lower-priced Cavas and Proseccos from Spain and Italy which are lining Japanese liquor shelves.

These are among some of the findings released ahead of Vinexpo Hong Kong, the biggest and most important wine trade event in Asia taking place next week. 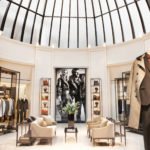 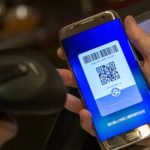