Haidilao is coming to Hong Kong

Sichuan Haidilao Catering is coming to Hong Kong, with a shopfront in the territory expected around May this year.

While speculation on the hotpot chain making the move from the mainland has been simmering since 2015, the company confirmed the news to local media last week.

The Beijing-based restaurant operator hopes to turn the tide on the mild reception of hotpot chains in Hong Kong. However, Haidilao has heavily invested in high-quality ingredients, sauces, and utensils and offers a service that defies the cheaper reputation of mainland China products.

Services like internet access, board games and even manicure and massage services are part of the chain store experience, usurping rivals like Little Sheep already in the market

Another drawcard is the degrading rental costs in Hong Kong. Retail rents for the four prime shopping districts in the region fell by average 22% in 2016, due to an excess of supply over demand for shops, according to Everbrite Property.

Seconding the news, Edwin Leong Siu-hung, founder of Tai Hung Fai Enterprise, told China Daily that one of his company’s properties in Mong Kok had been leased to Haidilao.

The hotpot chain will pay a monthly rent of HK$550,000 for the three-storey store, according to reports.

Founded in 1994, the restaurant chain now operates 168 outlets across 51 cities in Chinese mainland and has set up nine branches in Singapore, Los Angeles, Seoul and Tokyo.

The company listed its hot pot soup flavouring and dipper sauce unit — Yihai International Holding — in Hong Kong last year. Yihai reported a 45% profit gain in the first half of 2016. 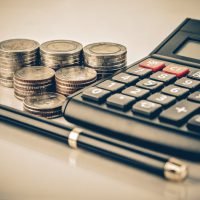 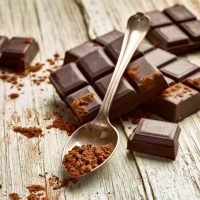