Diageo Korea to make whisky the go-to drink for millennials

Cho Kil-soo, president and CEO of Diageo Korea has pledged to make whisky the go-to drink for Korean millennials, perhaps shoving aside the long-reigning dominance of soju.

The Korean operation of Diageo, the world’s largest alcoholic beverage manufacturer, is best known for distributing Johnnie Walker and Windsor, among others, and currently leads the local whisky market.

“Soju has been the most popular alternative choice but that is because it has been the cheapest and most widely distributed option out there. I don’t think soju can be the drink that represents the millennial generation.”

Korea’s whisky industry has been plunging for the past decade, largely due to the old-fashioned image associated with the strong liquor and the high price tag, which deters young people with not a lot of money to spare.

Besides, since 2011, the Japanese whisky market has grown annually by an average of 8.1 percent.

“In Korea, the younger generation thinks the drink belongs deep inside the closet or on the shelves for display purposes,” the Diageo Korea CEO explained. “We need an innovation to break through that stigma and we are planning to do that with Johnnie Walker.”

In mid-October, Diageo Korea plans to launch a 200-milliliter (6.76 oz) bottle of Johnnie Walker Red Label which will be distributed across all possible channels, from the retail market to casual bars — aimed at millennials with its cheaper price tag.

“Diageo Korea will strive to make whisky an easy and casual alcohol that can be consumed by all demographics, focusing on the ever-changing drinking trends of young people.” 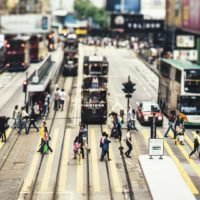 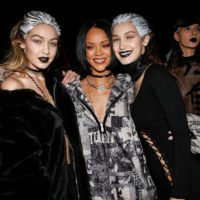