These include the first ever co-branded luxury space between the Scotch whisky brand and Chinese baijiu distillery Shui Jing Fang at Beijing Capital International Airport.

The 150 square metre stand-alone Johnnie Walker House in Beijing has been launched in collaboration with Sunrise Duty Free in Terminal 3 Departures. Diageo said it was the largest boutique opening in the channel in Asia.

A whisky scent bar and a luxury mentoring and engagement zone are among the features of the new embassies. Travellers in Beijing will be able to “touch, taste and smell” the elements that make up both Johnnie Walker Scotch and the Shui Jing Fang white spirit baijiu.

There are now 15 Johnnie Walker House embassies in global travel retail, including the concept’s recent debut in Europe at Amsterdam Airport Schiphol. 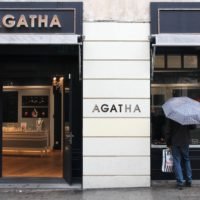 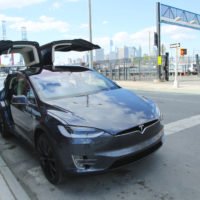