Asoex and ProChile are undertaking an intensive grape promotional campaign in major retail stores in South Korea, one of Chile’s biggest markets in Asia.

“South Korea is our second biggest market for grapes in Asia and it is therefore vital to strengthen our presence and reputation as a quality supplier, especially in the face of mounting competition, and our objective is to increase sales and product rotation through diverse point-of-sale actions in major retail chains,” he said. 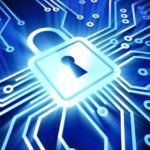 100% of retailers worried about cyber security
Next Article 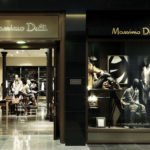