Ballantine’s was the most consumed Scotch whiskey in Korea in the last three years with a market share of 28 percent, its distributor Pernod Ricard Korea said.

“During this period, Ballantine’s revenue grew by an annual average of 9.2 percent,” Leroi said, underlining the significance of Ballantine’s role in leading the Scotch whiskey market here.

Most recently, Pernod Ricard has launched 6,000 limited bottles of Ballantine’s 17 Year Old artist edition whiskey in Korea for the first time in the world.

Meanwhile, according to Korea Customs Service statistics, the volume of imported whiskey has been on the decline from 21,028 metric tons in 2016 to 19,966 tons in 2018. Total imports in 2019 are estimated to fall further, as the accumulated figures leading up to July reached only 11,140 tons.

Industry watchers attribute the fall as the result of the changing drinking culture in Korea following the adoption of a 52-hour work week enforced by the incumbent Moon Jae-in regime that sparked new interest in work-life balance among salaried workers. 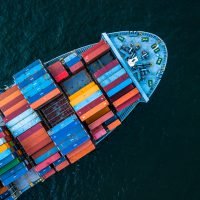 How is the annual exports performance in Korea?
Next Article 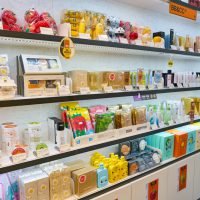