Richemont group is in talks to buy Italian jewellery brand Buccellati from its new Chinese owner, according to reports from the Italian press this week.

The italian press has reported the Milanese brand was being negotiated for sale with Richemont.

The deal had apparently hit problems due to restrictions from the Chinese government regarding investments from overseas.

Bank of America Merrill Lynch was reportedly working on the sale.

China’s Gansu Gangtai acquired Buccellati from its previous owners Clessidra in 2017, for a reported 270 million euros ($313 million), including debt.

The news follows reports earlier in the year that Gansu Gantai planned to invest some 200 million euros to develop Buccellati.

Richemont, which owns Cartier, among other jewellery and watch brands, was previously in talks with former Buccellati owner Clessidra, in 2016 to purchase the high-end jewellery brand.

Both Richemont and Gansu Gangtai declined commentary on the matter.

Founded in 1919 by the Buccellati family, the Italian jeweller was sold in 2013 to Italian investment fund Clessidra.

It has opened six stores in China alone this year, with a Beijing flagship store slated to open this month. 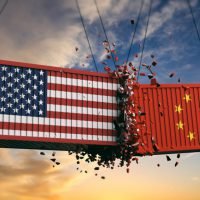 Why is the Chinese economy slowing down?
Next Article 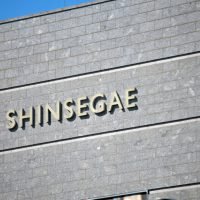