Prada SpA said growth resumed last month as the Italian luxury-goods maker puts more than a year of sliding sales behind it, helped by a revival in Europe and Asia.

January showed “positive results,” the company said in a statement Monday as it reported a 9 percent drop in annual sales at constant exchange rates.

Prada joins luxury peers including LVMH, Gucci-owner Kering SA and Burberry in reporting gains after several years of ebbing demand in China and a slowdown in tourism in Europe. The company identified Europe and Asia as its most dynamic areas, saying France showed “clear signs of recovery” in the last quarter, while China is back to rapid growth. Declines in Hong Kong and Macau are moderating, it said.

“Prada’s sales performance was broadly in line with expectations and improving fourth-quarter trends should be evaluated against a sector backdrop where virtually all its peers have beaten fourth-quarter sales consensus in recent weeks,” Rogerio Fujimori, an analyst at RBC Capital Markets, wrote in a note. January sales likely benefited from calendar effects related to the Chinese New Year, he said.

The sales were released after the close of trading in Hong Kong, where Prada shares are listed. The shares had dropped 1.7 percent to $HK31.85, trimming their gain for this year to 21 percent.

The recent improvement in business shows how demand is outstripping supply for new Bibliothèque and Cahier handbags. Prada is aiming to double its e-commerce sales in each of the next three years by increasing the number of categories it offers online, particularly shoes, and expanding its social media activities. 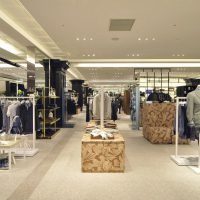 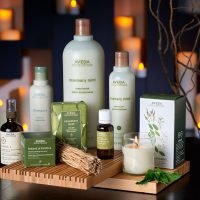