What is Amazon’s Japan bestseller fashion?

Amazon Japan has revealed its most popular items sold on the online retailer’s platform in the last twelve months, with basics and sportswear taking the top spot in both fashion and accessories, and footwear categories.

According to the ‘Amazon Ranking Grand Prize 2018’, the United Athle 5.6 Ounce High Quality T-shirt took first place in the clothing and accessories category. In a classic design, the affordable fashion item was followed in popularity by the brand’s crew neck t-shirt, which came in second place.

Looking at the top 20 apparel brands, Champion gained five spots in the report, while in the womenswear section, casual tops by And It_ sat high in the rankings.

In watches, Casio’s G-Shock shock-resistant smart-watch continued to gain popularity, with the Casio brand featuring 11 times in the Amazon Japan top 20. In the jewellery ranking, products by Tiffany & Co. gained in popularity too, said the report.

The “Amazon Ranking Grand Prize 2018” ranked the U.S. e-commerce giant site’s most popular products by category for the period beginning in November 13, 2017, and ending on October 31, 2018.

In the last twelve months, retail expenditure has continued to grow in Japan.

In September, the archipelago nation recorded its 11th consecutive month of retail revenue growth, with sales up 2.1% on the same period last year, according to data by the Japanese trade ministry.

In the latest Criteo survey, mobile devices accounted for 55% of all EC transactions in Japan, up 4 points on the year.

Transactions through smartphones increased 9%, and tablets 3%, but purchases by PC were down 9%, said the report. 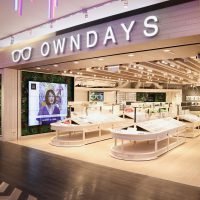 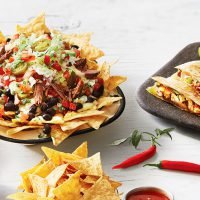