The hunt for Asia watch sales

Even as Swiss watch exports continue to decline, watchmakers are sharply focused on trying to find just the right combination of marketing and retail strategies in Hong Kong and mainland China, the industry’s No.1 and No.4 sales markets.

For the first six months of this year, exports totalled $9.9 billion worldwide, a 10.6 percent slide from the same period in 2015. The steepest drop came in Hong Kong, which underwent a 26.7 percent decrease, with June the region’s 17th consecutive month of decline.

What makes this crisis considerably more daunting for the watch industry than the global recession of 2008 is that the Swiss brands now have thoroughly assessed the mainland Chinese market and no longer expect that its demand, which peaked in 2012, will propel a spectacular recovery.

Piaget has teamed with Hu Ge, the Chinese actor, singer and social media darling, to appear in Beijing last month for the Polo S collection while watchmaker Carl F. Bucherer announced Li Bingbing as its ambassador. 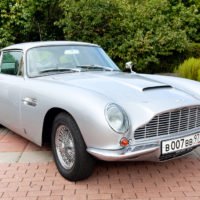 Aston Martin expands from cars to luxury lifestyle
Next Article 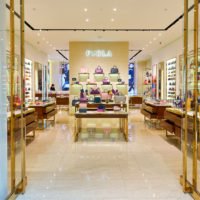