Global Fashion Group, the emerging markets fashion retailer set up by German ecommerce investor Rocket Internet, reined in losses in the fourth quarter as it increased efficiency across its regions despite tough economic conditions.

Founded in Berlin in 2007, Rocket has built up dozens of businesses from fashion e-commerce to food delivery, but many investors have become concerned about heavy losses and falling valuations for its key start-ups.

GFG said it was helped by the addition of 40 top brands to its sites as well as a shift to offering a marketplace service to other sellers, which helped sales growth despite the weak retail environment from Russia to Brazil and Saudi Arabia.

GFG said its adjusted loss before interest, taxation, depreciation and amortization shrank to 28.1 million euros, from 42.3 million euros the same quarter a year ago, to give an annual loss of 127.9 million euros.

Rocket’s shares, which tumbled in February after major investor Kinnevik sold half its stake in the company, were down 0.5 percent at 0857 GMT, while Kinnevik slipped 0.2 percent.

GFG, which saw its valuation slashed by two thirds to 1 billion euros last April in a fund raising with Kinnevik, said it had 255 million euros of cash at the end of 2016.

It said it had appointed Cynthia Gordon, former chief executive of the Africa division of Kinnevik-backed emerging markets telecoms operator Millicom, as its new chair of the board of directors.

It said losses had been stemmed by a range of measures at its companies including warehouse automation, the establishment of a shared service center for its Zalora brand, and shared tech initiatives across its regions to leverage scale.

GFG is seen as a possible candidate for an eventual stock market flotation, along with Rocket’s food delivery companies Delivery Hero and HelloFresh. 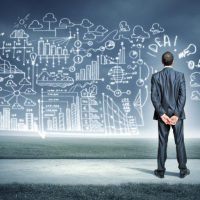 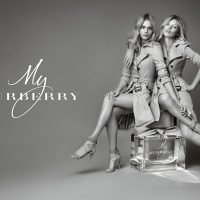 Burberry licenses its fragrance and make-up brands to Coty