“The group must vary and open up towards different horizons,” Chief Executive Remo Ruffini said in the statement from the brand.

Moncler confirmed the end of its ready-to-wear catwalk collections Gamme Rouge and Gamme Bleu, meaning the high-end outfits would no longer take part in the Paris and Milan fashion shows in 2017.

Moreover, fashion designers Giambattista Valli and Thom Browne will leave the brands to work on their own namesake brands, said Moncler.

With the launch of a Milan flagship store last month, Moncler stores will become venues for more frequent launches of new designs, Ruffini told the Financial Times, in an interview.

For the nine-month period ending September 30, Moncler posted a higher-than-expected 15 percent rise in total sales, adding it was working on “important projects.”

Founded in the 1950s as a traditional skiwear brand in the French Alps, Moncler has gone on to establish itself as fierce fashion house. It was taken over by Ruffini in 2003 and then launched on the Milan stock market in December 2013. 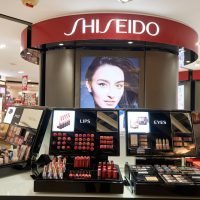 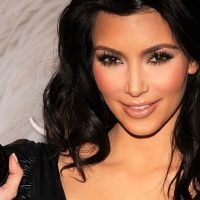